What to Know about Late Filing and Late Paying Penalties 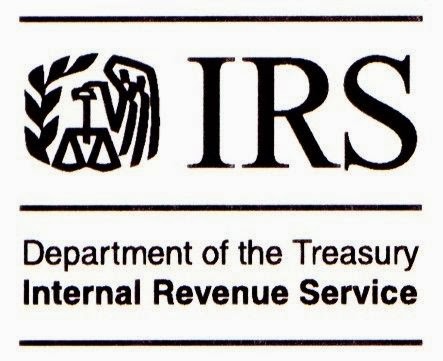 What to Know about Late Filing and Late Paying Penalties

April 15 was the tax day deadline for most people. If you are due a refund there is no penalty if you file a late tax return. But if you owe tax, and you failed to file and pay on time, you will usually owe interest and penalties on the tax you pay late. You should file your tax return and pay the tax as soon as possible to stop them. Here are eight facts that you should know about these penalties.

2.    Penalty for late filing.  The failure-to-file penalty is normally 5 percent of the unpaid taxes for each month or part of a month that a tax return is late. It will not exceed 25 percent of your unpaid taxes.

3.    Minimum late filing penalty.  If you file your return more than 60 days after the due date or extended due date, the minimum penalty for late filing is the smaller of $135 or 100 percent of the unpaid tax.

4.    Penalty for late payment.  The failure-to-pay penalty is generally 0.5 percent per month of your unpaid taxes. It applies for each month or part of a month your taxes remain unpaid and starts accruing the day after taxes are due. It can build up to as much as 25 percent of your unpaid taxes.

5.    Combined penalty per month.  If the failure-to-file penalty and the failure-to-pay penalty both apply in any month, the maximum amount charged for those two penalties that month is 5 percent.

6.    File even if you can’t pay.  In most cases, the failure-to-file penalty is 10 times more than the failure-to-pay penalty. So if you can’t pay in full, you should file your tax return and pay as much as you can. Use IRS Direct Pay to pay your tax directly from your checking or savings account. You should try other options to pay, such as getting a loan or paying by debit or credit card. The IRS will work with you to help you resolve your tax debt. Most people can set up an installment agreement with the IRS using the Online Payment Agreement tool on IRS.gov.

7.    Late payment penalty may not apply.  If you requested an extension of time to file your income tax return by the tax due date and paid at least 90 percent of the taxes you owe, you may not face a failure-to-pay penalty. However, you must pay the remaining balance by the extended due date. You will owe interest on any taxes you pay after the April 15 due date.

If you found this Tax Tip helpful, please share it through your social media platforms. A great way to get tax information is to use IRS Social Media. You can also subscribe to IRS Tax Tips or any of our e-news subscriptions.
at 9:46:00 AM
Email ThisBlogThis!Share to TwitterShare to FacebookShare to Pinterest
Newer Post Older Post Home