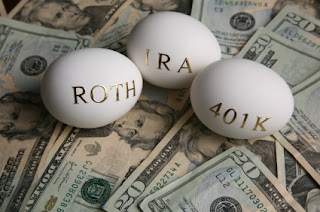 IRS Offers IRA Tax Tips for the 2016 Tax Year
Taxpayers often have questions about Individual Retirement Arrangements, or IRAs. Common questions include: When can a person contribute, how does an IRA impact taxes, and what are other common rules.
The IRS offers the following tax tips on IRAs:

Medical and Dental Expenses May Impact Your Taxes

Medical and Dental Expenses May Impact Your Taxes
Medical expenses can trim taxes. Keeping good records and knowing what to deduct make all the difference. Here are some tips to help taxpayers know what qualifies as medical and dental expenses:

Read more »
at 10:12:00 AM
Email ThisBlogThis!Share to TwitterShare to FacebookShare to Pinterest
Labels: IRS, Tax 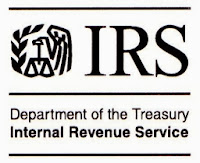 Refund: Claim It or Lose It –

To collect the money, taxpayers must file a 2013 tax return with the IRS no later than this year's tax deadline, Tuesday, April 18.